Republican Senate Majority Leader Mitch McConnell took to the floor of the Senate on Monday to completely debunk the “myth” that the GOP does not have time to confirm a Supreme Court nominee before the election. McConnell Says There Will [...]

Rob Reiner Unravels Over Election: ‘Whether We Live Or Die Depends On Our Vote’

The Hollywood actor and director Rob Reiner had yet another deranged political meltdown on Friday, this time going so far as to say that November’s presidential election will determine “whether we live or die.” Rob Reiner Unravels About Election “We are [...]

Florida Governor Ron DeSantis has proposed legislation to withhold state funding for municipalities that defund the police. The “Combating Violence, Disorder and Looting and Law Enforcement Protection Act,” was proposed by DeSantis on Monday, and was created in response to [...]

After Supreme Court Justice Ruth Bader Ginsburg passed away on Friday evening, it was widely reported that her final wish had been that no replacement be named to fill her vacant seat until after the election. President Donald Trump responded [...]

The radically liberal documentary filmmaker Michael Moore is calling on House Speaker Nancy Pelosi (D-CA) to stop President Donald Trump and Republicans from filling the Supreme Court seat that has been left open after the death of Ruth Bader Ginsburg. [...]

Earlier today, we reported that Ellen DeGeneres had finally addressed claims made by dozens of current and former employees of their being a toxic workplace culture on the set of her talk show. In the wake of DeGeneres speaking out, [...]

Meghan Markle spoke out through her lawyers this week to deny claims that she cooperated with the authors of the book “Finding Freedom,” which chronicles her relationship with Prince Harry and their “Megxit” from the British royal family. Fox News [...]

In the season premiere of her eponymous talk show on Monday, Ellen DeGeneres reportedly finally addresses claims made by dozens of current and former employees that she turned a blind eye to a toxic workplace culture on her set. In [...]

A new biography has revealed that the late Princess Diana once said that the only thing Prince Charles “learned about love” from his parents “was shaking hands.” In her book “Prince Philip Revealed,” royal expert Ingrid Seward wrote that because [...]

The mother of Vanessa Bryant is speaking out this week to claim that her daughter kicked her out in the wake of the death of her husband, the legendary NBA star Kobe Bryant, who passed away in a helicopter crash [...] 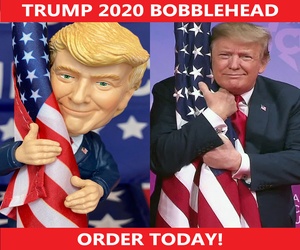 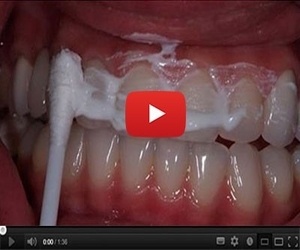 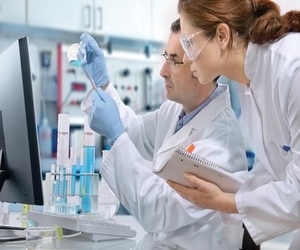 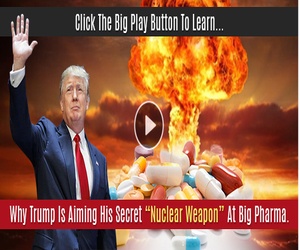 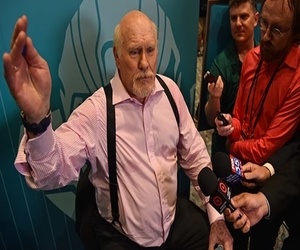